Our next Open Event is on Thursday 1 December 4-6pm. To book your place email enquiries@addingtonvalley.org. Free onsite parking is available for visitors.

Kemi joined the Local Governing Body in July 2020. She is an Assistant Principal at a single academy trust school for young people aged 11 to 18, working as part of the Senior Leadership Team. Kemi is also the named CFO and Company Secretary for the single academy trust. Prior to this, the majority of her career in Education spans over 14 years, starting in higher education as a University Finance Manager and Deputy Head of Income, through to the primary sector as School Business Manager.

Kemi is passionate about young people having access to high-quality education, so that they can flourish and feel empowered to work towards their personal aspirations. Kemi looks forward to working with the school’s Local Governing Body and Leadership Team, to make sure that every child and their families have the best experience Addington Valley Academy can offer.

John has been a teacher since graduating in the mid 1990s and started as a teacher of History in a local comprehensive school before moving onto posts in a number of inner London schools. During this time, he developed a strong interest in inclusion and wanting to assure all young people had access to high quality education. He feels blessed to have worked in a variety of different types of outstanding settings and been inspired by exceptional school leaders.

Jordana has been a secondary Drama and Theatre Studies teacher since 2013 and a middle leader since 2015. She is committed to ensuring every student receives the quality education and pastoral support they deserve, in order to achieve their potential. Jordana has taught in both the state and independent sector. She has a PGCE and MA in Education with Distinction from Goldsmiths, University London and holds an undergraduate degree in Theatre and Russian Language from Beloit College in Wisconsin, USA.

In addition to her work as a middle leader, Jordana has been responsible for leading whole-school teaching and learning initiatives. She has taught students with autism in mainstream settings and has enjoyed helping them to develop their social communication and emotional needs, alongside their academic and practical theatre skills. She looks forward to helping students to gain their confidence and independence in her role as governor.

Lucy is the Senior Assistant Principal at Carew Academy, an Outstanding school for students aged 7-18 with a wide range of ability levels and additional learning needs, including complex needs.  She is a primary trained teacher and spent ten years working in mainstream before joining Carew five years ago – a move she is thankful to have made every day since.

Lucy is married with two daughters, both of whom are still in primary education, and served a two year term as a parent governor at their school.  A keen amateur dramatics enthusiast, she is extremely supportive of The Arts within schools, as it enables children of all ages with varying additional needs, to communicate and express themselves freely.

As a Teach First Ambassador, Will is committed to addressing educational disadvantage in all forms, and while he is no longer in the classroom he remains dedicated to this mission. Will gained a PGCE with Distinction in Secondary Science from Canterbury Christ Church University through the Teach First programme and taught in two Outstanding schools in the Harris Federation. Between February 2017 and June 2020, Will was a governor of the Link Secondary School, which joined OHCAT in July 2017.

In his spare time, Will indulges his interests in technology and photography. He is honoured to join the Local Governing Body of Addington Valley Academy and looks forward to sharing in the journey ahead.

Janet recently retired from her role as Chief Operating Officer at Orchard Hill College and Academy Trust, having worked as a senior manager in the education sector for over 25 years, including as Head of Carshalton College.  She has extensive experience in apprenticeships, vocational education, higher education and SEND and was Designated Safeguarding Lead  at Carshalton College.  Prior to retraining to be a further education lecturer, Janet worked for the Ministry of Defence and Esso Petroleum.  Janet says,  ‘It is an honour and privilege to have worked with so many young people and adults and see them succeed and flourish in their chosen career pathway’.

Sarah works full time as an operations manager for a shopping centre, a role which she’s had for three years, having worked for 17 years at Debenhams in a similar job.

Since joining Addington Valley Academy, Sarah’s son has really thrived and the school have supported his journey (and the family’s) in so many ways.

Sarah is keen to support the school with their vision and to be part of their exciting journey as they grow. This really is a great opportunity to be involved as a parent.

You can contact the Chair of Governors at Addington Valley Academy, c/o Orchard Hill College Academy Trust, Quadrant House, 8th Floor – The Quadrant, Sutton SM2 5AS, or via email at enquiries@addingtonvalley.org 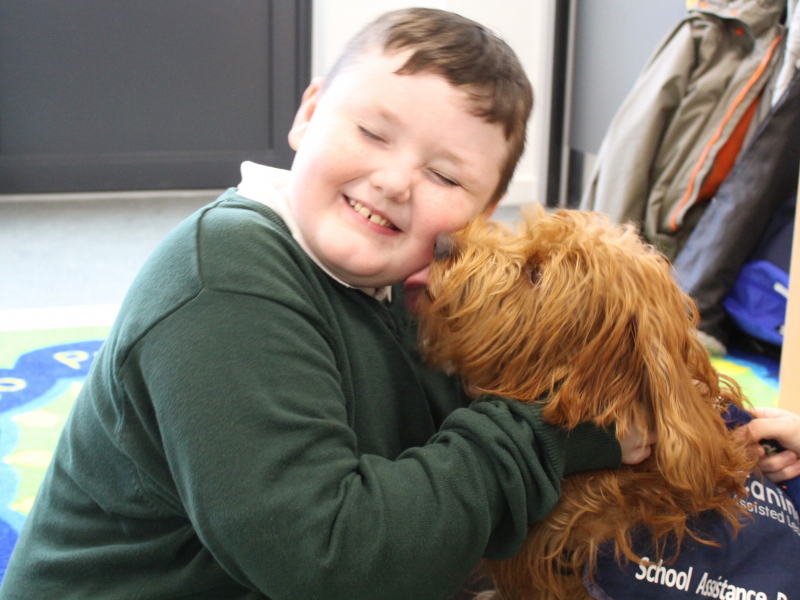 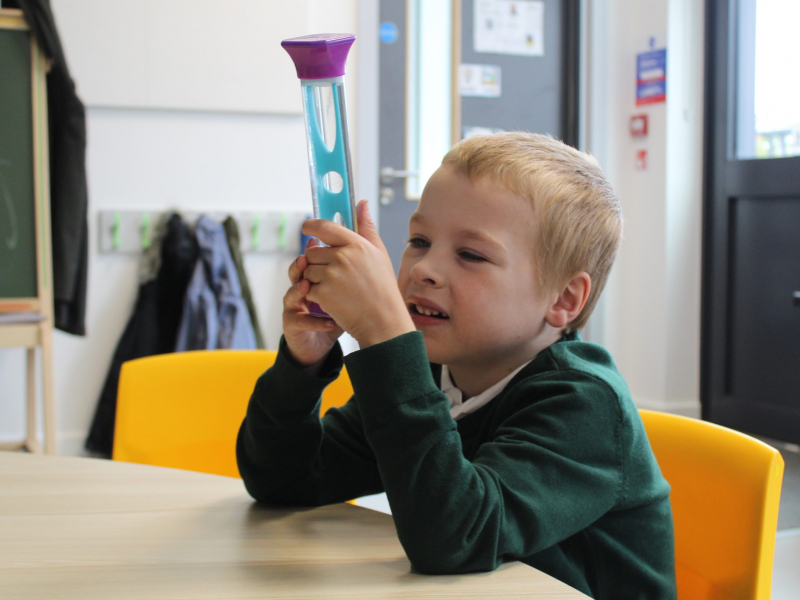 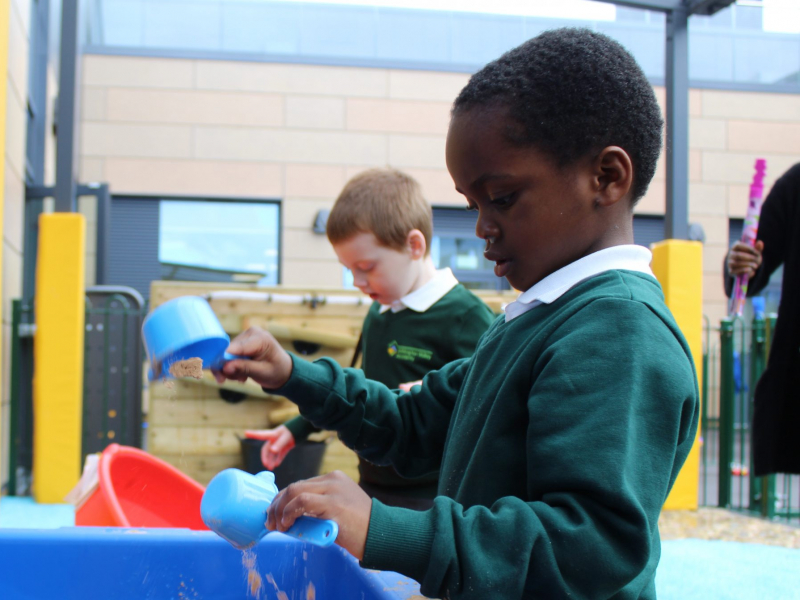 The progress my son has made is phenomenal, we couldn’t be happier.

We feel very lucky that he is in this school. 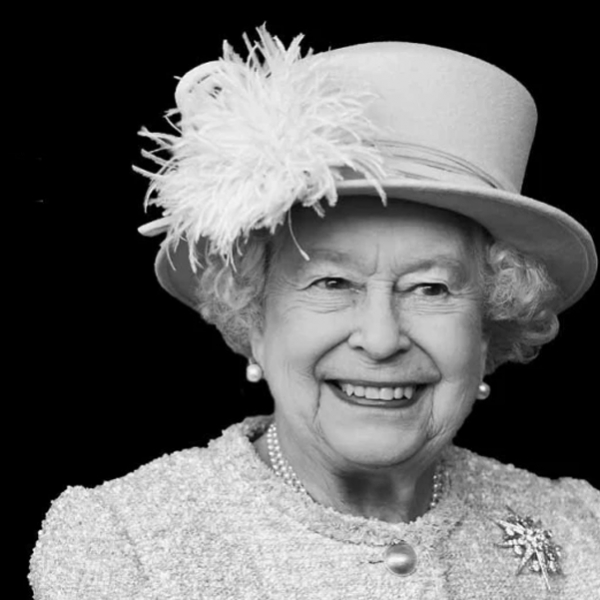 Following the sad news of the passing of Her Majesty The Queen, we offer our sincere condolences as an organisation and express our gratitude for the exceptional and tireless service she gave to our country and beyond for seventy years … 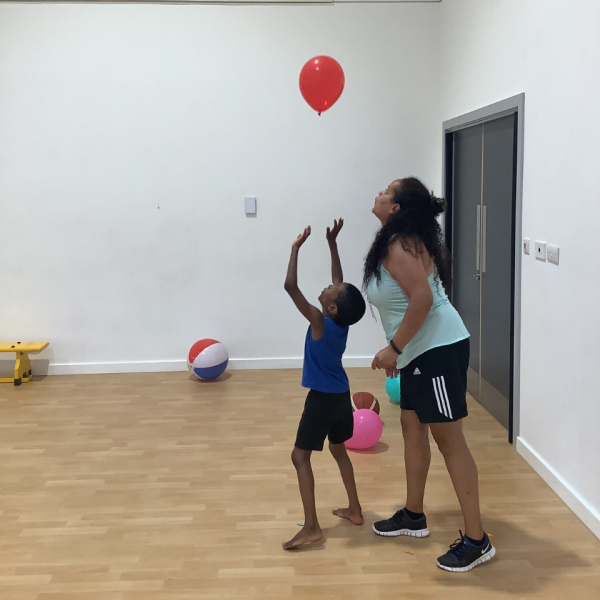 Addington Valley celebrated the upcoming Commonwealth Games by taking part in sports included in the Games. Students enjoyed Basketball, Cricket, Boccia, Table Tennis, Volleyball and Athletics activities, providing new experiences and opportunities to process their skills. We were delighted to … 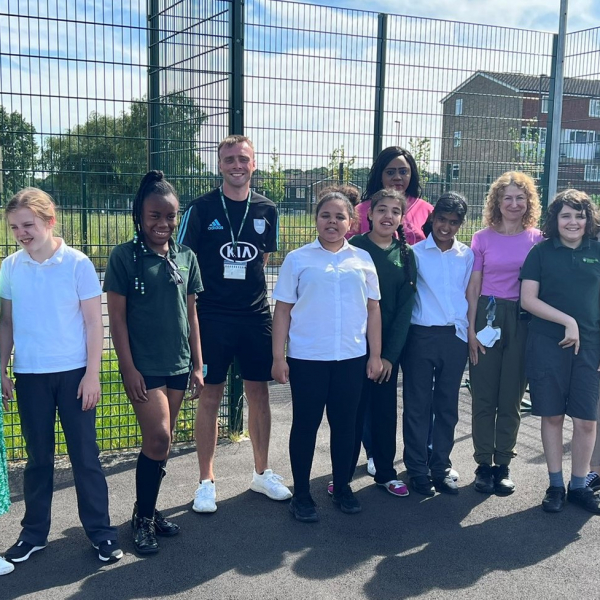 We were delighted to welcome cricketer, Jonny Gale to our school today, Jonny is an opening batsmen for the England Learning Disabilities cricket team. He also captains Surrey County Cricket Club’s disability team for players with learning and/or physical disability. …

What an accolade! Addington Valley Academy was awarded ‘Best School Building’ at the National Education Business Awards last week. The awards recognise excellence in the education sector and were presented at a gala dinner in London’s Royal Garden Hotel. This …

Read more
We use cookies on our website to give you the most relevant experience by remembering your preferences and repeat visits. By clicking “Accept”, you consent to the use of ALL the cookies.
Cookie settingsACCEPT
Manage consent

This website uses cookies to improve your experience while you navigate through the website. Out of these, the cookies that are categorized as necessary are stored on your browser as they are essential for the working of basic functionalities of the website. We also use third-party cookies that help us analyze and understand how you use this website. These cookies will be stored in your browser only with your consent. You also have the option to opt-out of these cookies. But opting out of some of these cookies may affect your browsing experience.
Necessary Always Enabled
Necessary cookies are absolutely essential for the website to function properly. This category only includes cookies that ensures basic functionalities and security features of the website. These cookies do not store any personal information.
Non-necessary
Any cookies that may not be particularly necessary for the website to function and is used specifically to collect user personal data via analytics, ads, other embedded contents are termed as non-necessary cookies. It is mandatory to procure user consent prior to running these cookies on your website.
SAVE & ACCEPT